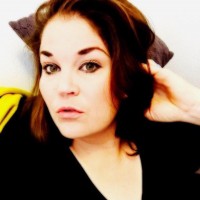 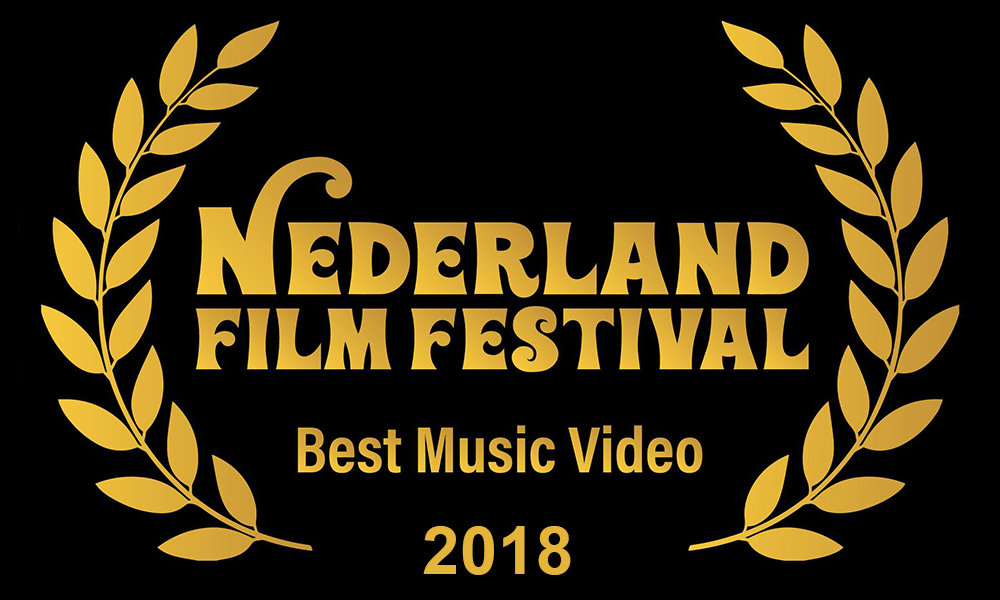 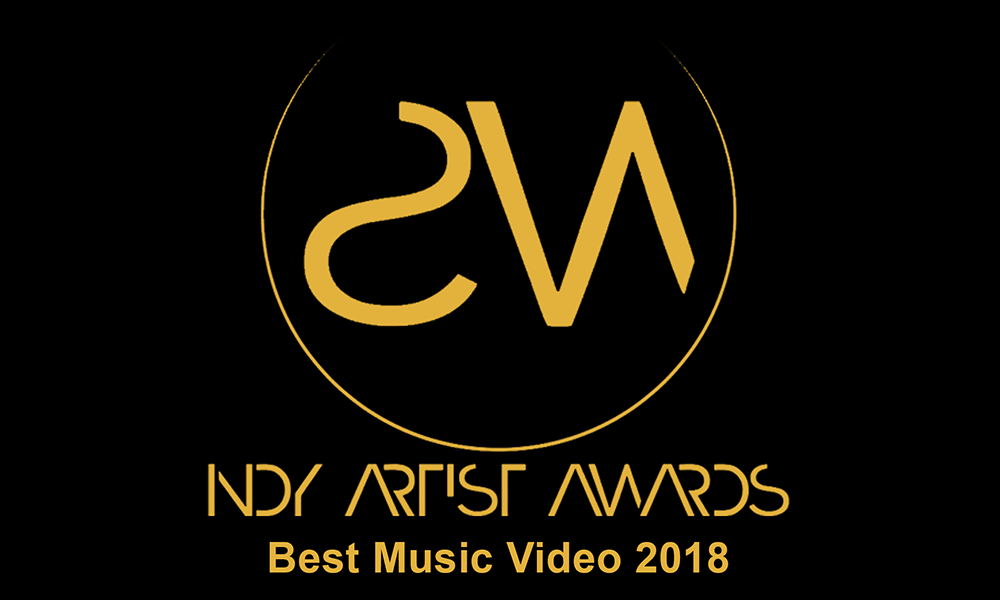 Kind Dub enjoys their live performances most to connect with new and old audiences. They have played venues spanning from New York to California, playing more than 20 festivals and closing in on 200 live shows.

Kind Dub continues to evolve their recording studio, and specializes in digital media and video production.  Going the extra mile to assist fellow artists with their creative agency, they helped two independent Colorado labels win music video awards. In 2017 they established the Colorado Come Up, a movement to build community through hip hop, and began curating community focused events.

Check out KD’s newest singles on all streaming platforms, and browse the website for all the latest videos, merch and news. 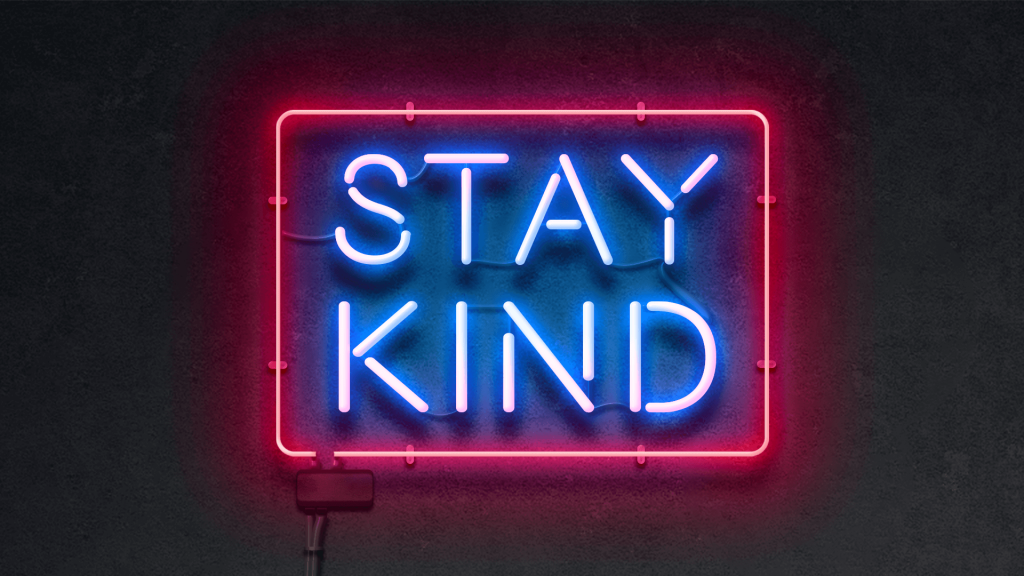 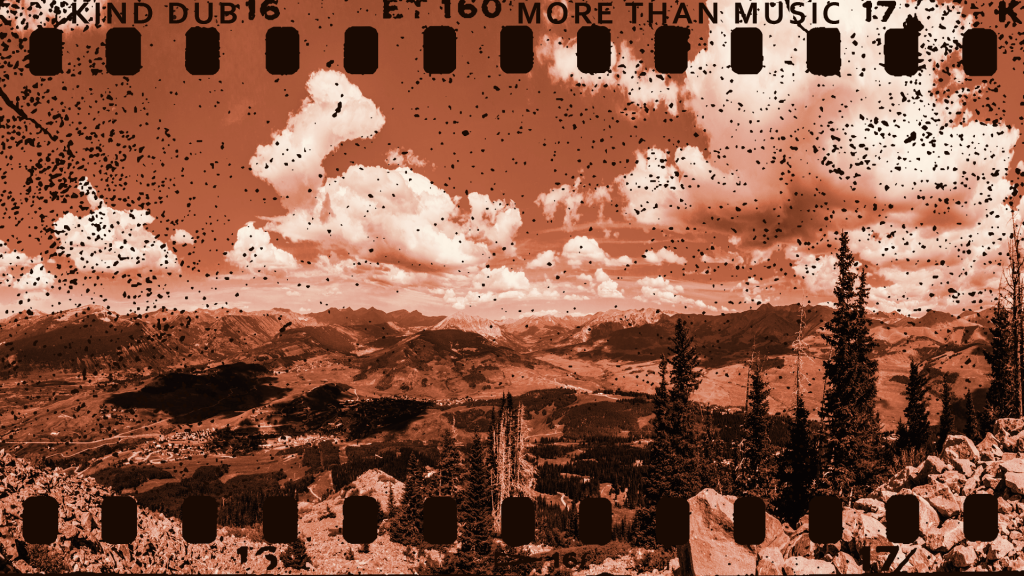 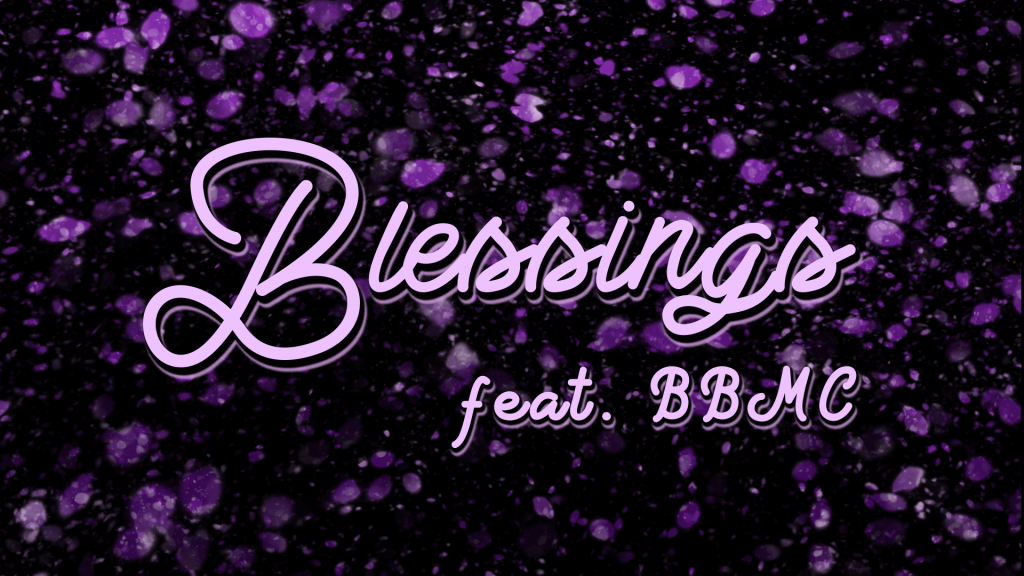 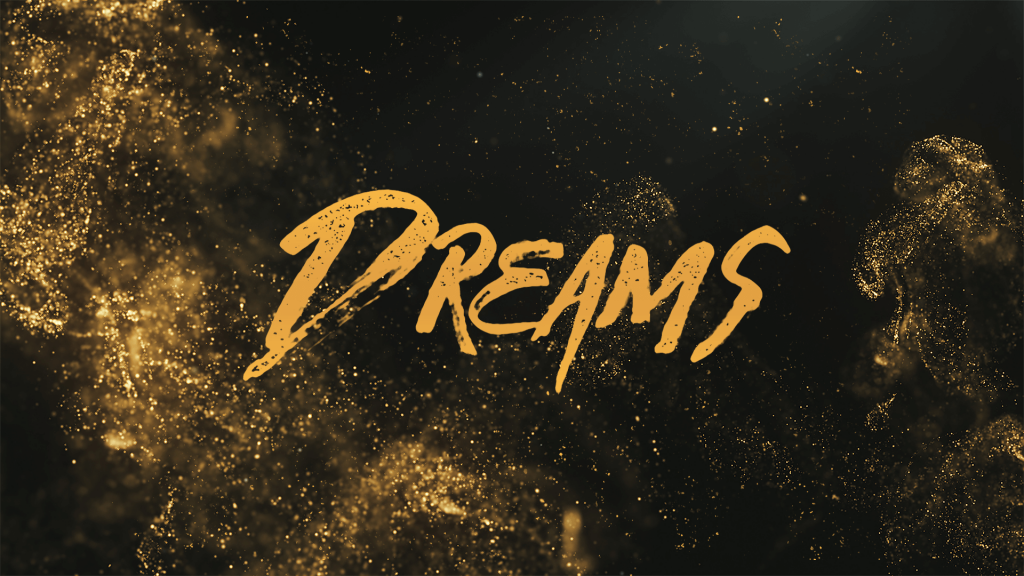 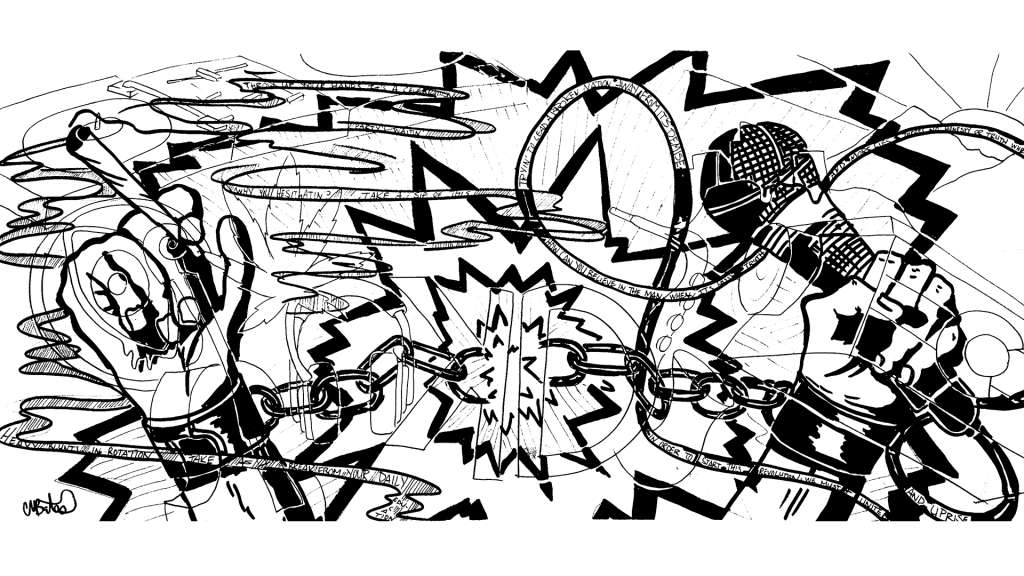 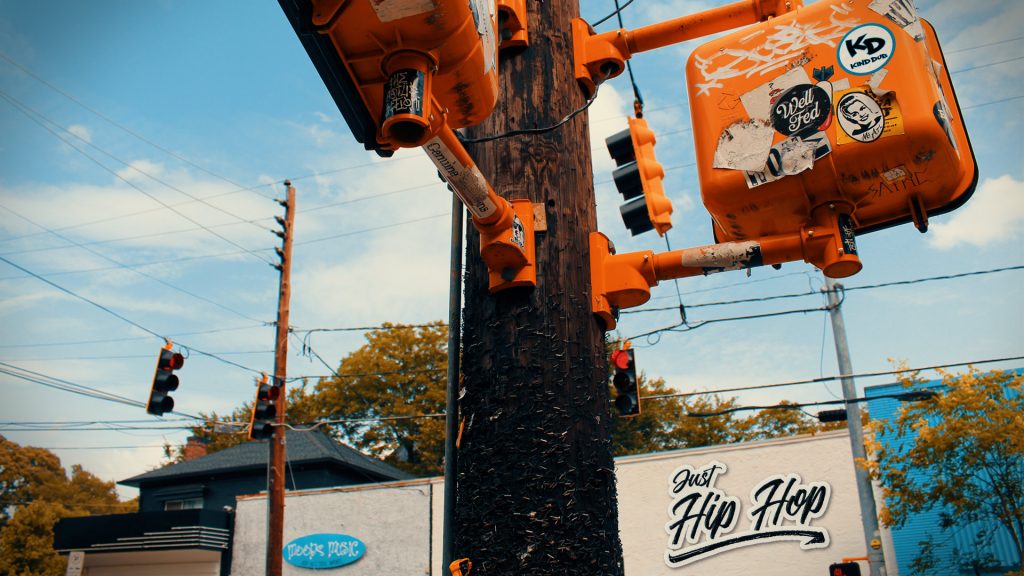 Please contact us with one of the options below 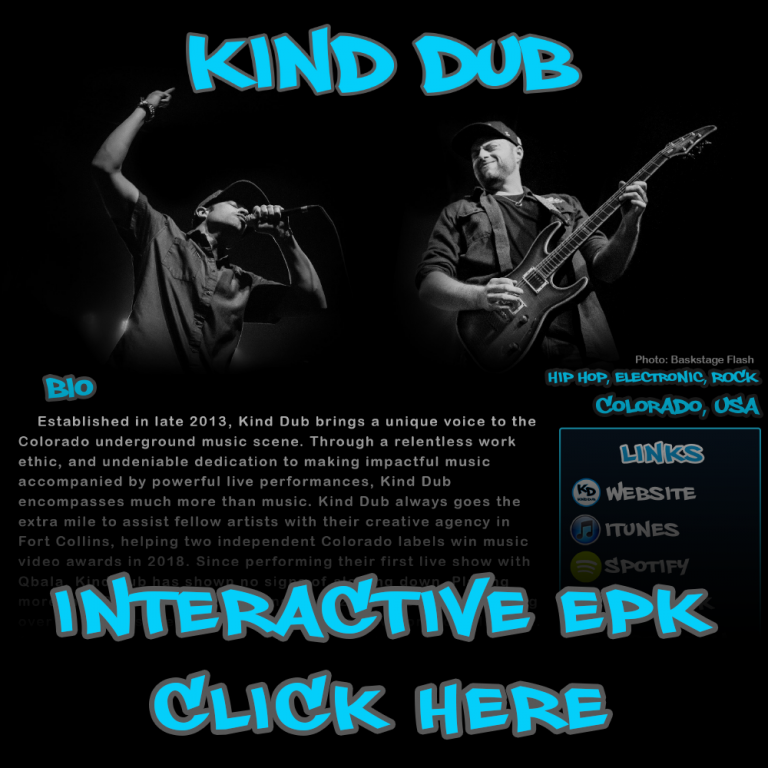